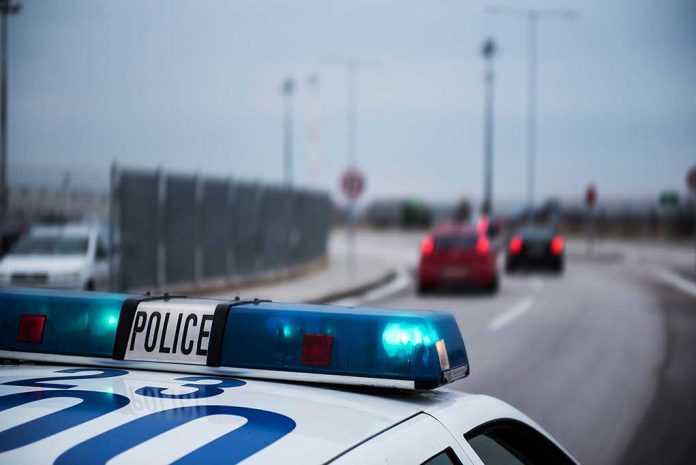 (TargetLiberty.org) – It’s hard to find a job as dangerous as being a first responder in the US. Police officers often put their lives at risk when they face situations with violent criminals. That’s what happened in Texas recently when a cop was injured on the job. Still, the hero remained focused on the task at hand.

On July 23, Missouri City Officer Crystal Sepulveda, 29, began pursuing a suspect who was in a stolen vehicle allegedly involved in a robbery at a gas station earlier that day. Jeffrey Bundrent, 19, refused to pull over and cooperate, instead choosing to lead police on a chase. The pursuit ended when the driver stopped in front of his home and ran into the backyard.

Sepulveda bailed out of her car and ran after him. When she walked into the yard, Bundrent allegedly opened fire on her, striking her three times. With injuries to her face, calf, and toe, she got back on her feet and continued trying to perform her job.

Ever smiling and full of life! Officer Sepulveda continues to recover from her gun shot wounds to her face, leg and foot.

While the injured officer was receiving treatment, other cops set up a perimeter and found the suspect. He allegedly shot at them again and was killed by police.

Sepulveda, who is the mother of a toddler, reportedly told her chief she wants to return to work in a week.

What do you think of the injured officer’s bravery?