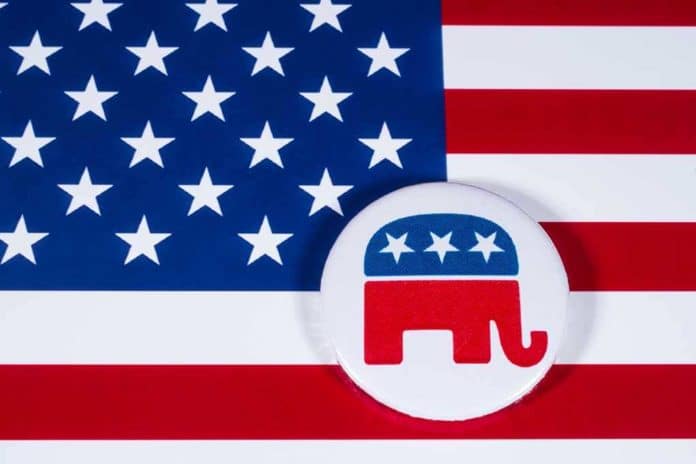 Eleven Republican senators have demanded a second confirmation hearing for nominee Vanita Gupta due to “her misleading statements, and for her refusal to respond to our written questions.”https://t.co/dPrqrVFVrd

On March 23, a group of 11 senators, including Senate Judiciary Committee ranking member Chuck Grassley (R-IA), Josh Hawley (R-MO), Ted Cruz (R-TX) and Lindsey Graham (R-SC) wrote to committee chairman Dick Durbin (D-IL) asking him to schedule a second hearing for far-left attorney and activist Vanita Gupta. They mentioned that at her first hearing, she had given misleading answers on at least four points.

The senators say Gupta’s replies to the committee on abolishing qualified immunity, the decriminalization of all drugs, defunding the police and the death penalty don’t match with her previous public statements. Now, they want a second hearing to get at the truth.

Ironically, Gupta herself has previously supported second hearings. In November 2017, she called on Senator Grassley to recall two of President Trump’s nominees to question their “truthfulness under oath.” Will this join the other opinions she’s backed away from now that they’ve become politically inconvenient?